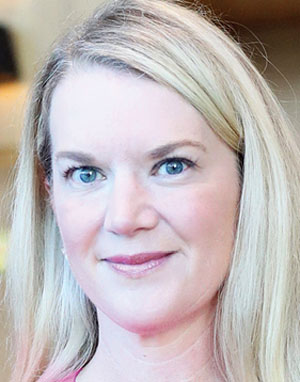 Continuing a 60-year legacy of McDonald’s restaurant ownership, the brother-and-sister team has grown Caspers Co. from 48 restaurants in Tampa to the largest McDonald’s franchisee in Florida.

In 1958, the siblings’ grandfather, Fritz Casper, opened the first McDonald’s in Tampa on South Dale Mabry. The restaurant was purchased by son, Joe, in 1976, and by grandson, Blake, in 1999.

After graduating from Southern Methodist University Law School in 1995, Allison joined the family business with her husband, Robby Adams. Blake joined in 1996 after graduating from the London School of Economics. In the beginning, both siblings worked as assistant managers, store managers and area supervisors.

Since their father’s death in 2005, the third-generation restaurant owners have opened locations in other markets, including 10 McDonald’s restaurants in Jacksonville. To date, the company owns 64 locations in Florida.

In 2012, the company opened the Oxford Exchange, an experiential restaurant in downtown Tampa. The Peabody, a restaurant inside the Johns Hopkins All Children’s Hospital in St. Petersburg, opened in 2018. In 2019, the Alexander Brown Restaurant opened in Baltimore, inside a renovated bank building, and in 2021, Oxford Exchange will open a private club in the historic Stovall House in Tampa.

In addition, the siblings oversee Caspers Service, an umbrella organization that offers a range of services to commercial outlets, including HVAC, construction, plumbing, electric, equipment and kitchen design.