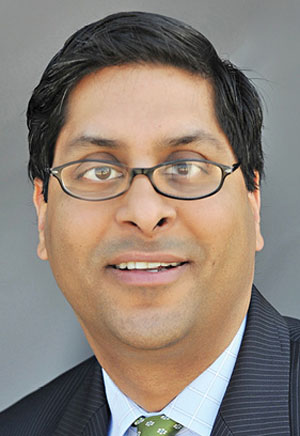 Florida East Coast Industries is the successor to the company founded by Henry Flagler that’s credited with opening up the east coast of Florida by investing in transportation infrastructure. “We continue to have the same influence today” through the subsidiary that operates the Brightline private passenger rail service, says Cumber, who planned to be a doctor but “realized in college that I didn’t like seeing blood. So I ended up becoming an intern on Jeb Bush’s gubernatorial campaign.”