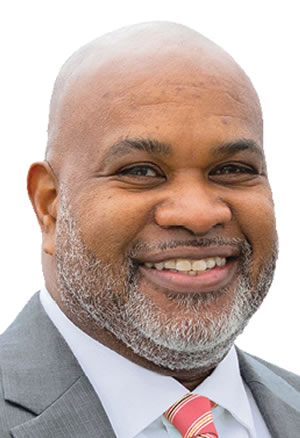 Cargo and cruise activity through JaxPort’s seaport generates more than 139,000 private-sector jobs and $31 billion in annual economic output. Its port is the largest container port and one of the nation’s busiest vehicle-handling ports. JaxPort is on call 24/7 to move military cargo. It is the only port in Florida with that capability. Green joined JaxPort in 2005 and was named CEO in 2017.