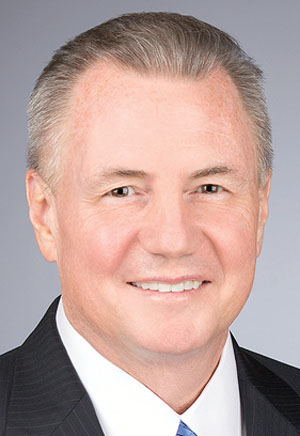 Gale, CEO/director of aviation since 2016, is responsible for the management and operation of both the Fort Lauderdale airport and its general aviation reliever, North Perry Airport. Fort Lauderdale International is one of Broward County’s strongest economic engines. In 2019, it hosted nearly 37 million passengers, making it the 18th-busiest airport in the U.S.