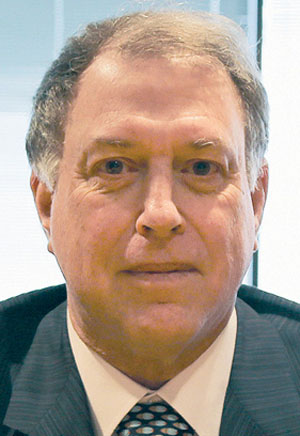 Kane opened its first store in downtown St. Petersburg in 1948. Today, the furniture retailer has 18 stores statewide and employs 750. Novack, who has been with the company for 40 years, started his career as a CPA. “Once you know how to count the beans and where to put the beans, everything finds its way,” he says. The company’s Kane’s Cares supports several non-profits, including Habitat for Humanity, American Heart Association and the Pinellas Education Foundation, among others.