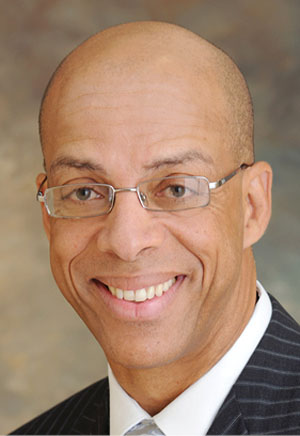 Pettis, now in his 35th year of practice, is a founding partner of the personal injury firm, which employs about 30 lawyers and staff members. The youngest of seven siblings, he grew up in Fort Lauderdale, where he attended Stranahan High and served as captain of its basketball team. At UF, he was president of the Black Student Union and a member of Florida Blue Key and student government treasurer.

Starting his career at Conrad Scherer & James, he became the first African-American president of the Florida Bar in 2013-14 — “evidence of progress,” he says, but “there is still a ways to go in establishing equality and inclusion within our profession and society in general.”