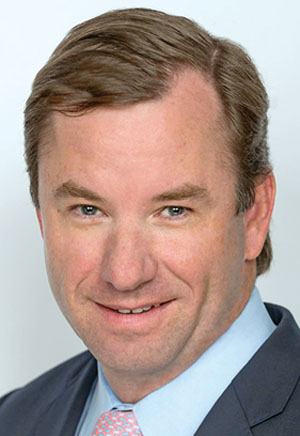 One of the state’s most influential environmental organizations, the Everglades Foundation supports scientific research, education and advocacy related to the Everglades ecosystem. A group of outdoor enthusiasts founded the non-profit in 1993 after an algae bloom in Florida Bay. Eikenberg spent eight years in Washington as chief of staff for U.S. Rep. Clay Shaw before returning to Florida to become chief of staff for Gov. Charlie Crist. He has led the foundation since 2012.