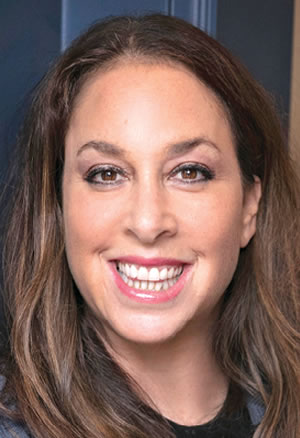 Cohen opened the lobbying firm’s Orlando office in 2005, the group’s first regional office. During the past year, “we have evolved, leveraging technology to amplify our efforts,” Cohen says. “We employ more than 30 people and have the largest lobbying firm footprint in Florida with six offices.” She has served as finance director for several of Orlando Mayor Buddy Dyer’s campaigns.