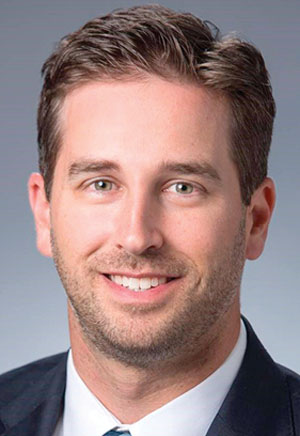 Giuliani has been heading the economic development partnership since its founding four years ago. Prior to joining the partnership, he ran the Greater Raleigh Chamber of Commerce. Orange County Mayor Jerry Demings appointed Giuliani to serve as co-chair of the Economic Reopening Task Force, which was charged with formulating a strategy to reopen the economy through the pandemic.