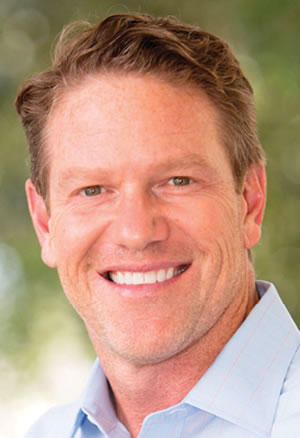 Davis became president of the chamber in 2013 after serving as a city councilman and state legislator. He’s considered likely to run for Jacksonville mayor in 2023 and was reported to have received $1.3 million in contributions to his political committee in early 2021. He was named to the St. Johns River Water Management Board in 2019 by Florida Gov. Ron DeSantis.

Davis previously served as executive director of the Northeast Florida Builders Association, Florida’s largest local membership trade association representing the building and construction industry in Duval, Clay, Nassau and St. Johns counties. As chamber president, he has promoted development in Jacksonville’s downtown and has a goal of having 10,000 residents living downtown, compared to about 6,000 who live there now.

The chamber was part of a successful effort in 2019 that kept Fidelity National Information Services’ headquarters in the city and was one of four national finalists for the Association of Chamber of Commerce Executives 2016 Chamber of the Year Award. A recently launched program at the chamber aims to help improve economic opportunity for African-Americans in Jacksonville.

Born in Indiana, Davis was educated at Maranatha Baptist Bible College. He serves on the board of advisers at Jacksonville University.