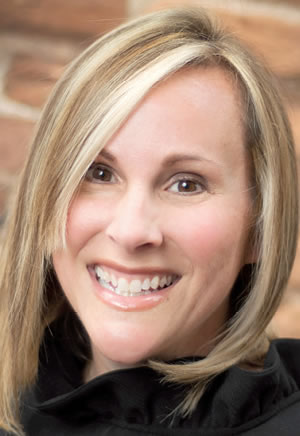 Known for her integrity in a contentious Tallahassee political environment, Bascom has advised many of the state’s largest corporations, trade associations and top elected officials over her 20-year career. She served as lead communications adviser to Ron DeSantis’ general election campaign for governor and was a key communications adviser to Florida Senate President-designate Bill Galvano.

“Your ethics should never be compromised for a client or principal. If someone asks you to do something you don’t believe in or you think is unethical or dishonest, say no,” she says.

Bascom grew up in Clearwater Beach and attended Clearwater High, which also produced Spanx founder Sara Blakely, whom Bascom admires for “taking all the risk of failure and creating a product that no one knew they needed. She often says business as usual does not always work, and as someone who started their own company she inspires me.”