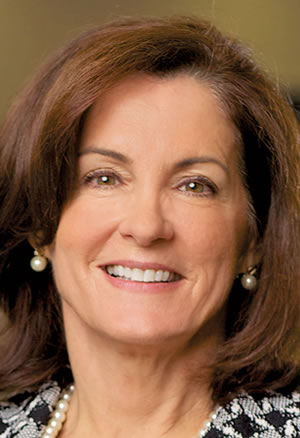 FineMark, established in 2007 as a full service financial institution, has $3 billion in bank assets and manages $5 billion in trust assets. The firm has offices in three states and employs 212. Starkey, a banking veteran, has worked at Southeast Bank in Miami and Northern Trust, started a wealth management team at First Union and became president of Southwest Florida for Wachovia, leading a team of more than 1,000 people. She joined FineMark in 2013 and opened the Collier County operation.