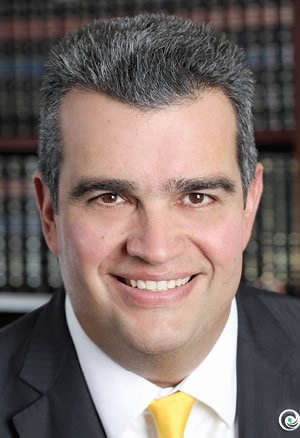 Ocean Bank, established in 1982, is the largest state-chartered commercial bank headquartered in Florida. The bank is a major lender for developers and contractors, financing many South Florida commercial and multi-family buildings. It has 23 branches in Miami-Dade and Broward counties, $4.5 billion in assets and 650 employees. Macedo has been on the bank’s board since 2005 and president and CEO since 2008.