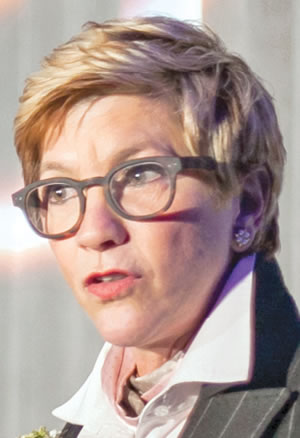 Weatherman has been president and CEO since 1995. Since 2010, the EDC’s business development projects have resulted in 16,255 new and retained jobs and a $1.6-billion capital investment, Weatherman says. In April 2020, the EDC announced a new state-of-the-art campus — Aerion Park — in Melbourne. The park will be the global headquarters for Aerion’s supersonic aircraft and represents a $300-million investment that is expected to generate at least 675 jobs in Florida by 2026.