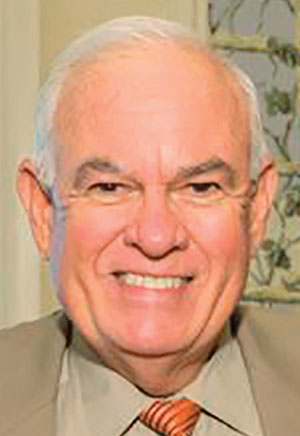 One of Central Florida’s most prominent Republican insiders, both a politician and a fundraiser, Crotty spent more than 30 years in elected office. He spent 14 years in the Florida Legislature, 10 in the state House and four in the state Senate and then was elected Orange County property appraiser in 1992. He held that post until 2001, when Gov. Jeb Bush appointed Crotty mayor of Orange County to replace Mel Martinez, who had left for a federal Cabinet post. Crotty was at the time one of Central Florida’s biggest Republican fundraisers who would become a “pioneer” in President George W. Bush’s 2004 re-election campaign, meaning he raised more than $100,000 for Bush.

Crotty served two more full terms as Orange County mayor before stepping down because of term limits. He now runs a consulting, marketing and lobbying business, is an executive vice president at Crossman & Co. and teaches political science at Rollins College.