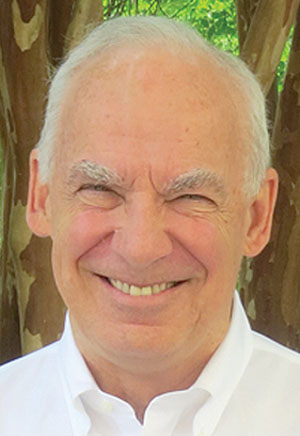 IBM sent Evans to Tallahassee in 1986 to run its branch office in the state capital. Florida owned more IBM mainframes than any other state at the time, making it the company’s biggest revenue-producing office.

Evans eventually became one of the city’s most important business leaders, chairing the local chamber of commerce and helping create the Foundation for Leon County Schools.

Though he is now retired, he remains one of the region’s most plugged-in leaders and a member of boards of everything from Prime Meridian Bank to Florida State University’s Jim Moran Institute of Global Entrepreneurship. He’s also the go-to guy for advice for startups in Tallahassee. When 850 magazine profiled him in 2013, it titled the story, “The Mentor.”