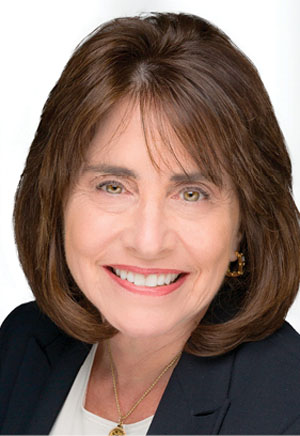 Stone started with a small Hollywood firm with eight lawyers. After two mergers, she became a shareholder at Buchanan. “I don’t like first days on the job, so I’ve only worked for one law firm my entire career,” she says. Buchanan, a national firm, has Florida offices in Miami, Fort Lauderdale, Tampa and Tallahassee. Stone currently chairs The Innocence Project of Florida, which seeks to exonerate innocent people and get them released from prison.