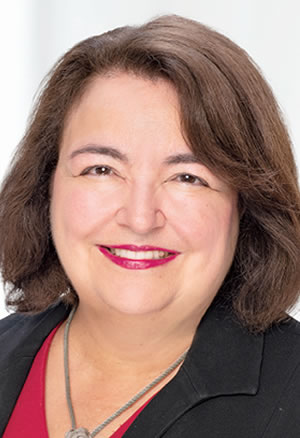 Rodriguez’s national firm provides legal, business, regulatory and government relations advice to regional, national and international clients. Rodriguez says she was fascinated by science, international travel and government/politics when she was young. She started her career as a commercial litigator, later went to work for an international law firm and then worked on the Bush v. Gore case, which led to her being recruited to become former Gov. Jeb Bush’s general counsel. She was named chair of Buchanan Ingersoll’s four Florida offices in 2020.