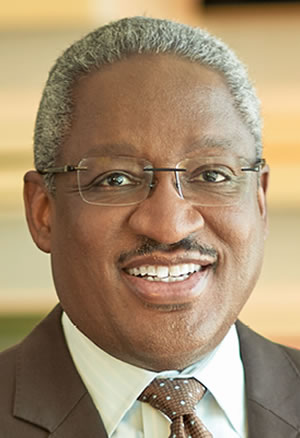 Bilzin Sumberg employs 220, including about 100 attorneys. Dotson has been with the firm for more than 20 years, has been a member of its executive committee since 2012 and managing partner since 2019. He says an internship with former Attorney General Janet Reno inspired him to pursue a career in law. He started out as a real estate transactional lawyer and later moved on to become a commercial litigator. He saw long-term potential in expanding the firm’s capabilities in the areas of government contracting and public-private partnerships.