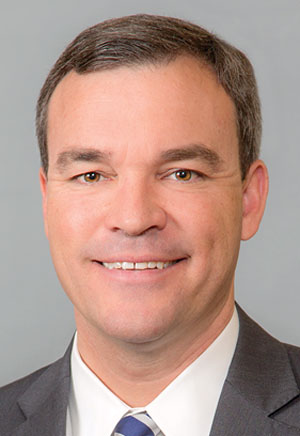 Corbett, who was born in Miami, studied finance at Bob Jones University and worked as a teller at First Union Bank in Haines City, where a banker named Ernie Pinner was area president for Polk County. Pinner become Corbett’s mentor, and in 1999 the two started a holding company that brought together a group of banks in Central Florida. Corbett succeeded Pinner as CenterState’s president in 2015. Corbett was chairman of the Florida Bankers Association in 2015-16.

CenterState grew to become the 75th-largest bank in the U.S., with more than $17 billion in assets and 2,800 employees, along with 109 branches statewide and more than 2,000 employees in multiple states. In 2020, it merged with SouthState, a South Carolina bank, in a $3.2-billion all-stock merger. The bank, which took the South State name, has a market value of about $6 billion and assets of $34 billion. It has some 275 locations in six states.