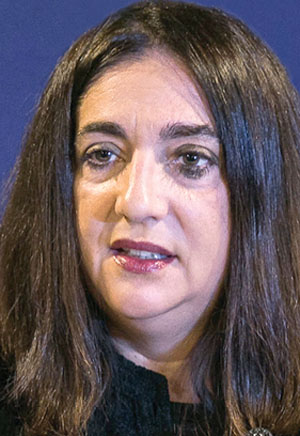 Recently named to the board of directors of travel giant Expedia Group, Menéndez-Cambó spent 25 years at Greenberg Traurig, serving as chair of the law firm’s global corporate practice and helping to found its Latin American and Iberian practices. She represented clients from around the world, with a focus on Spanish and Latin American clients.

Menéndez-Cambó was selected as a Young Global Leader by the World Economic Forum and has been an active member of its Regional Business Council for Latin America and its Global Gender Parity Group.