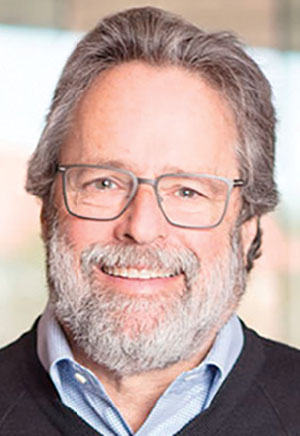 Sher has been associated with the Sembler Co. since 1984 but retired from all involvement in 2019. He’s active in political fundraising for candidates he likes, and “having worked in two family businesses in my career, I realized that I became an expert on issues facing families as they transition from generation to generation. I now advise four prominent families around the United States on governance and transition. In general, I serve on their boards and give counsel on a myriad of issues. It’s probably the most interesting, complicated and energizing work of my career.”