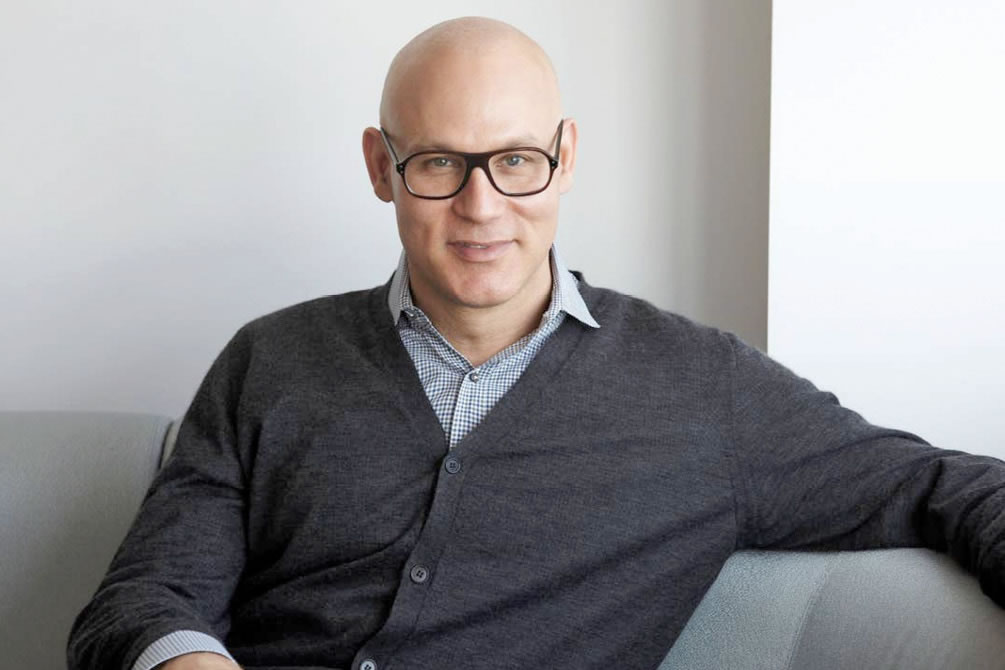 After success as one of the redevelopers of South Beach in the late 1980s and ’90s, Robins, a Miami native, has spearheaded the transformation of the Design District from a hodgepodge of abandoned warehouses to a luxury shopping enclave featuring the world’s top brands. The 18-square-block neighborhood is now a hub for fashion, retail, restaurants and a range of creative businesses. Robins owns most of the Design District with partner L Catterton Real Estate, a subsidiary of Louis Vuitton parent company LVMH.

Robins began collecting art at 19 while studying in Barcelona. “I discovered Goya, Picasso and Dali,” he told the Art Newspaper. “Goya, in particular, had an impact on me, and my curiosity for art was awakened.” He was a law student at the University of Michigan when he started buying properties in South Beach. “Initially, I wanted to have a studio space so I could invite artists to paint or make art in Miami,” he told Dezeen, an architecture and design magazine.

In 1987, at 24, Robins founded his real estate company, Dacra, focused on creating landmark commercial, residential and mixed-use developments that integrate art, design and architecture. Over the years, he has developed more than 2 million square feet in South Beach’s Art Deco District and Lincoln Road, including preserving historic hotels on Ocean Drive and creating the new-urbanist residential community Aqua on Allison Island.

He owns the Design Miami and Basel fairs in partnership with the producers of Art Basel and is the founder and chairman of the Anaphiel Foundation, a non-profit dedicated to supporting arts education and exploration. He also has amassed a large collection of modern and contemporary art and has donated more than 200 works to the Perez Art Museum Miami, where he is a trustee.