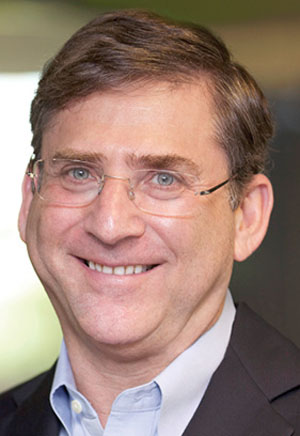 Benderson has worked in his family’s business since 1978, holding positions in marketing, leasing and development before being named president and director in 1992. His responsibilities include overseeing the company’s leasing, legal, financing, accounting, construction, property management, personnel, planning and marketing divisions.

Benderson, a former USRowing Man of the Year, led the effort to convert Nathan Benderson Community Park, named for his father and located east of Sarasota near I-75, into an international rowing venue that hosted the 2017 World Rowing Championships, the 2019 World Rowing Under 23 Championships and the USRowing Youth Nationals in 2015 and 2017.