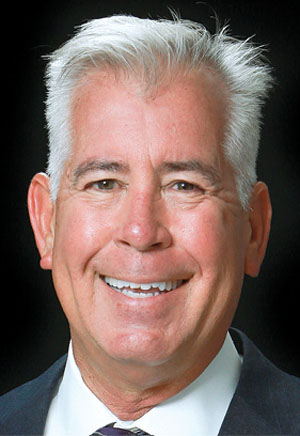 Neal, who has been in the construction industry for 40 years, was raised in a working-class family. “One thing that I learned from my father, who was an electrician, was to be the first guy at work and the last guy out,” he says. Another important lesson he says he’s learned is allowing people to take on as much responsibility as they are capable of. “Step out of their way and don’t micromanage.”