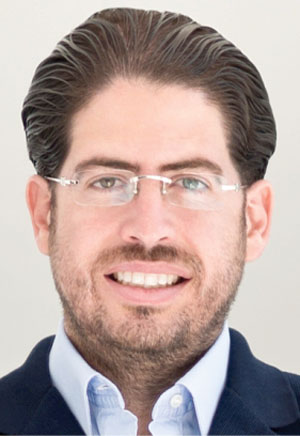 Martin, who grew up in Coconut Grove, has been involved with real estate his entire career. He founded Terra with his father, Pedro, when he was 23 after graduating from law school. He is a first generation Cuban-American. The Martins purchased Miami’s iconic Freedom Tower in 2005 and donated the building to Miami-Dade College for use as a museum. Currently, he’s investing $10 million to revamp the city’s 35-acre North Shore Open Space Park, “which will introduce public park space and expanded beach access to an area that has largely sat untouched for decades,” he says.