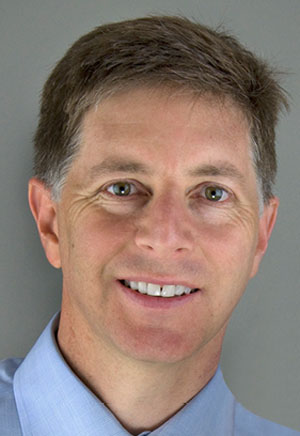 Starting in 2014, Shaw and various investment partners began quietly buying up parcels in the historic Ybor City area near downtown Tampa, including warehouses, a historic inn and even an old cigar factory. In the last couple of months, Shaw and his partners have stepped up their buying, including the now deserted Tampa Park Apartments site and the Ybor City headquarters of staffing and professional services firm Kforce. In all, Shaw’s partnerships control around 35 acres, and he is now taking the next step: Developing a master plan for redevelopment connecting Ybor City, Tampa Heights, Encore and the Channel district, according to media reports.

While he’s relatively new to the real estate scene, he is CEO of BluePearl Veterinary Partners, a company that has 76 veterinary hospitals and facilities in 24 states. That all stemmed from one veterinary hospital in Tampa that he and his brother, Neil, opened in 1996. Shaw, born in South Africa and reared in Tampa, holds a bachelor’s degree in international commerce from Brown University and an MBA from Northwestern University. In 2017, Shaw invested $1.5 million in the Tampa Bay Times.