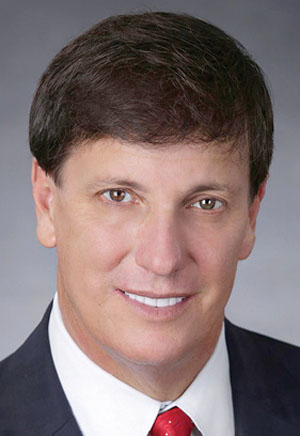 The real estate brokerage also has a management portfolio. Kerdyk, who joined the family business in 1985 and purchased the company from an uncle in 1992, served in public office for 20 years as a Coral Gables commissioner starting in 1995. In 2015, he was given the title vice mayor emeritus. During his time in office, he initiated the city’s free trolley service and the community’s Parknership open-space program. In 2006, Kerdyk was among an investor group that founded the Bank of Coral Gables, selling it eight years later to First American Bank of Illinois. An avid golfer, Kerdyk co-founded the Toyota World Junior Golf Team Championship in Japan.